Tessica Brown, the American woman who went viral after applying Gorilla Glue Adhesive spray to her hair, has undergone a procedure to fix her hair.

Recall, the woman took to TikTok earlier this month to reveal her unfortunate predicament a month after she sprayed Gorilla Glue Spray Adhesive on it when she ran out of her normal hair spray.

Ms. Brown had to travel from Louisiana to LAX to meet Beverly Hills doctor, Michael Obeng, who said he could fix her glued-down locks and not charge the $12,500 it would normally cost her. 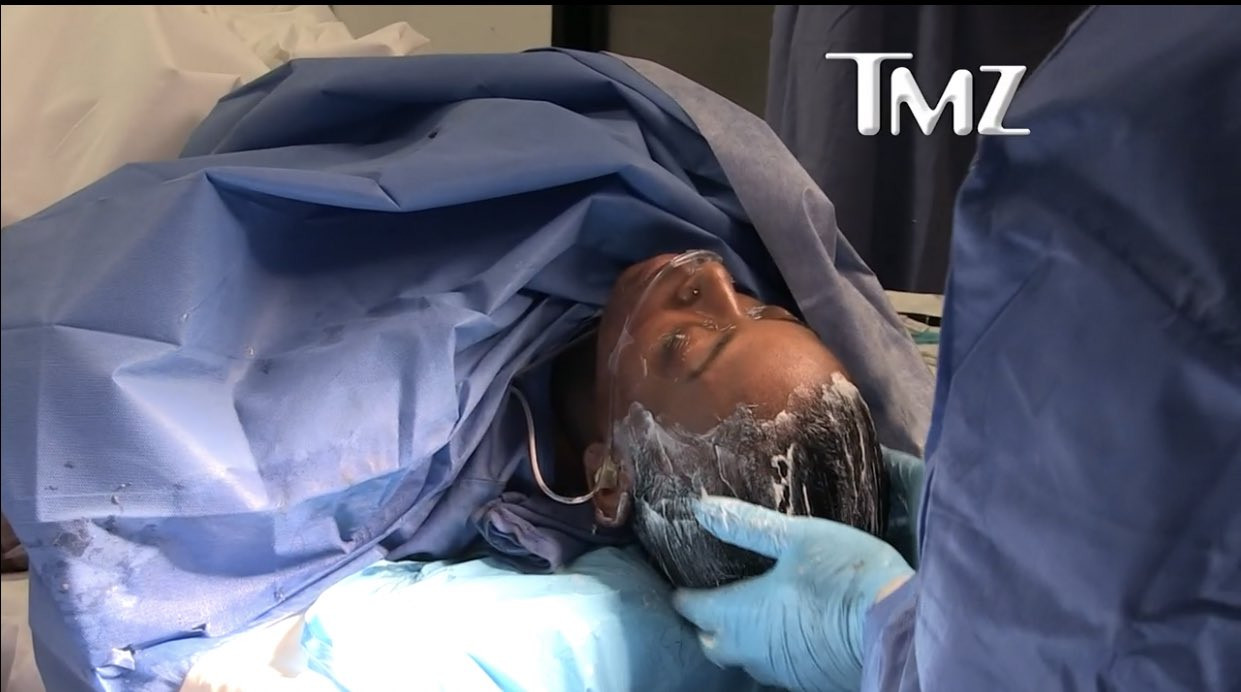 The 40-year-old has had a successful four-hour surgery where the adhesive was removed, according to TMZ, which was given exclusive access to photos of the surgery.

Prior to the surgery, Brown had her ponytail extension cut off at the root leaving the base of her hair, which remained glued down. The surgery was performed by Beverly Hills plastic surgeon Dr. Michael Obeng, who offered to do the procedure for free, TMZ reported. 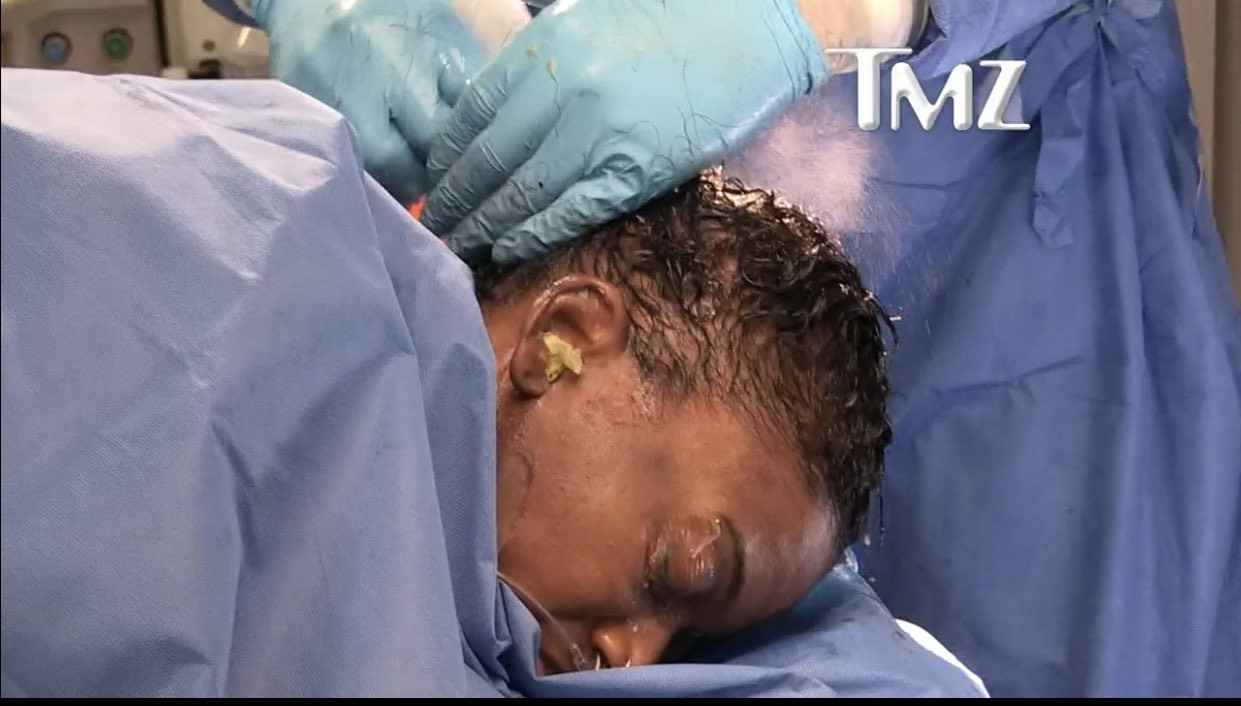 In an interview with TMZ, Obeng explained that the formula he used to remove the heavy-duty adhesive from Brown’s hair included a medical-grade adhesive remover, acetone, and more natural solutions like aloe vera and olive oil.

“The surgery went well. She had a lot of irritation on the scalp especially the edges of her hair, of her head because of all of the chemicals that she has put in, and the hair was actually very, very tough, very, very matted down, and it would not lift up. She’s very, very lucky that she did not sustain a lot of injury to her scalp,” said Obeng. 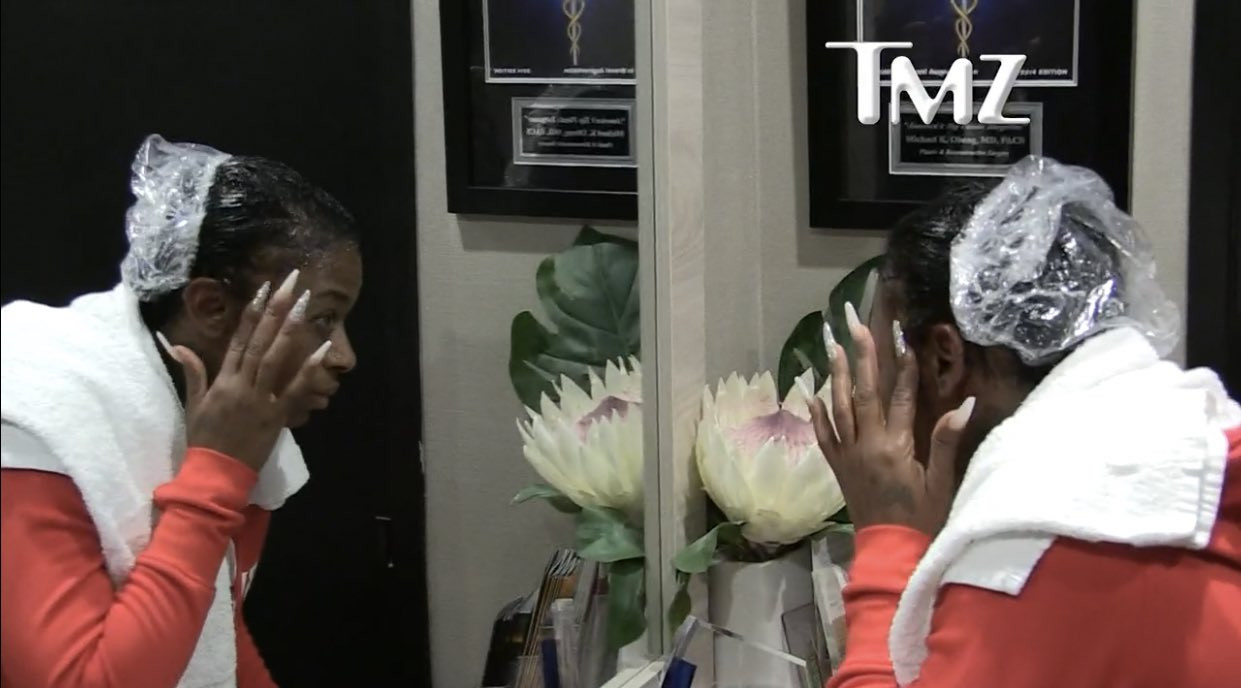 “She’s been through a lot. I hope that you guys will learn from Tessica’s injuries, or Tessica’s ordeal — make sure that anytime you guys grab something, make sure you read it,” he added. 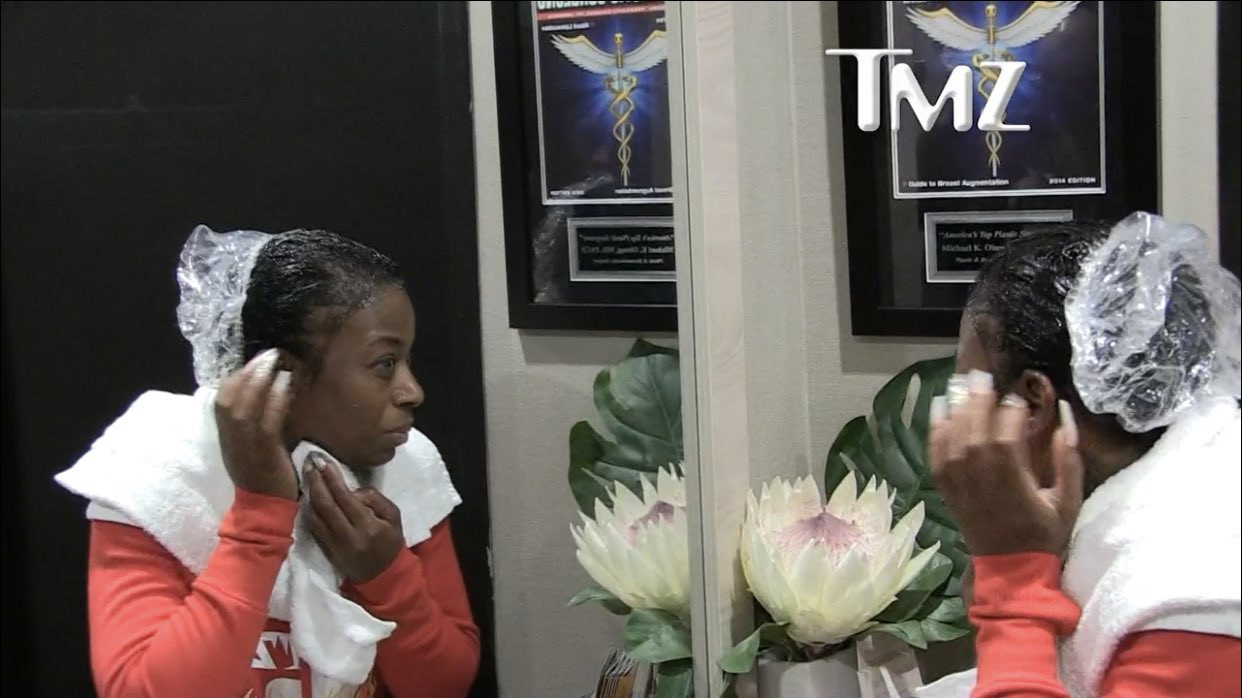